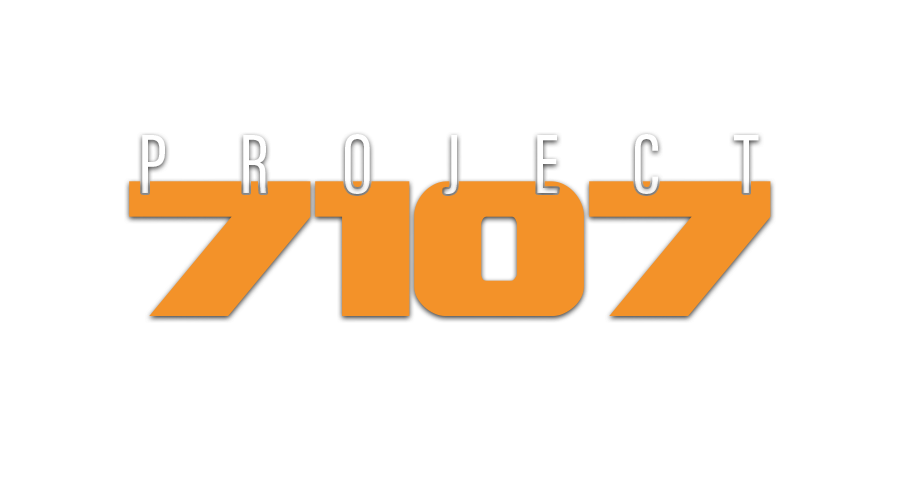 Make A Donation To Project 7107

The Philippines. Our Target Audience.

7,107 Islands populated by over 100 million people, that's what we call the Philippine Islands. There's been a lot of great missionary work done there over the years but in this predominantly Catholic country, there's been an influx of Islamic activity even on the southern island of Mindanao.

Starting Christian Radio Stations All Over.

We're not talking about 10,000 people or 20,000 people. We're talking about hundreds of thousands of people at a time adding up to millions of people simultaneously being able to hear the good news of the gospel the Lord Jesus Christ. These are individual radio stations coming under the umbrella of the Iloilo Baptist Church. Exciting opportunity to reach a whole bunch of people through a local church effort.

My name is Rick Martin. I'm a missionary in the Philippines and about 4 and 1/2  years ago a radio station was started  here name was given it to anchor in a  city of about a half a million people. And it was a burden for some time before that that we could reach people here in the city with radio.

"Opportunities are great and now is the time, this is the place and these are the right people."

Jesus said, “I  must work the works of him that sent me while it is a day. The night cometh when no man can work.” Please pray for the Philippines radio expansion project.

Make A Donation To Project 7107

Please pray that we can get as many stations as possible on the air with good solid independent Baptist pastors and missionaries throughout the Philippines. This is a tremendous opportunity. We're extremely excited about it and I wanted to share it with you. Please uplift it in prayer and please consider participating in this

Thanks for your message! We’ll be in touch soon.